(Washington, DC) – Three rockets fell yesterday on an elementary school and houses in Al Jabania, located in Alaridah Province in the Jizan Region of Saudi Arabia.

An official source within the Saudi-led coalition forces supporting the ‎legitimate government of Yemen stated that at 10:20 AM, three Katyusha rockets fell on Al Jabania village. The attack resulted in major structural damage to school facilities. Thankfully, there were no casualties from the rocket strikes.

The source confirmed that the rocket launch originated from inside the territory of Yemen occupied by armed Houthi militias.

Since May 2015, 54 ballistic missiles have been fired into Saudi territory from Yemen, including high-profile attacks by Houthis targeting the Holy City of Makkah, the most sacred site in Islam. During this same period, Houthi forces have launched over 65,000 hostile projectiles into Saudi Arabia, resulting in 95 civilian deaths and the injury of 826 civilians in Saudi Arabia. 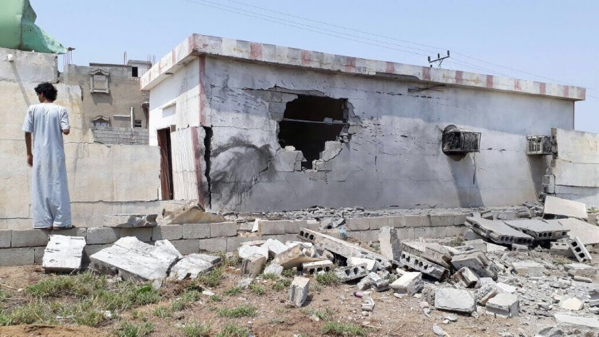 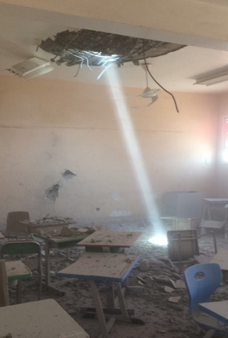